Father’s day is a tradition that is celebrated to show love and appreciation for the Father’s or Father figures in our lives. It originated from Washington in 1910 by a woman named Sonora Smart Dodd, the daughter of a Civil War Veteran who was a single parent raising his 6 children.

This came after she heard a sermon about Mother’s Day and she decided that father’s should be given the same appreciation. In the UK and many other countries Father’s day is celebrated on the 3rd Sunday in June. A number of other countries celebrate Father’s day at different times within the year, for example In Australia, Father's Day is celebrated on the first Sunday of September, which is the first Sunday of Spring in Australia.

This year in the UK Father’s day is on the 21st of June. Many people like to send a card and a gift as a gesture of appreciation. 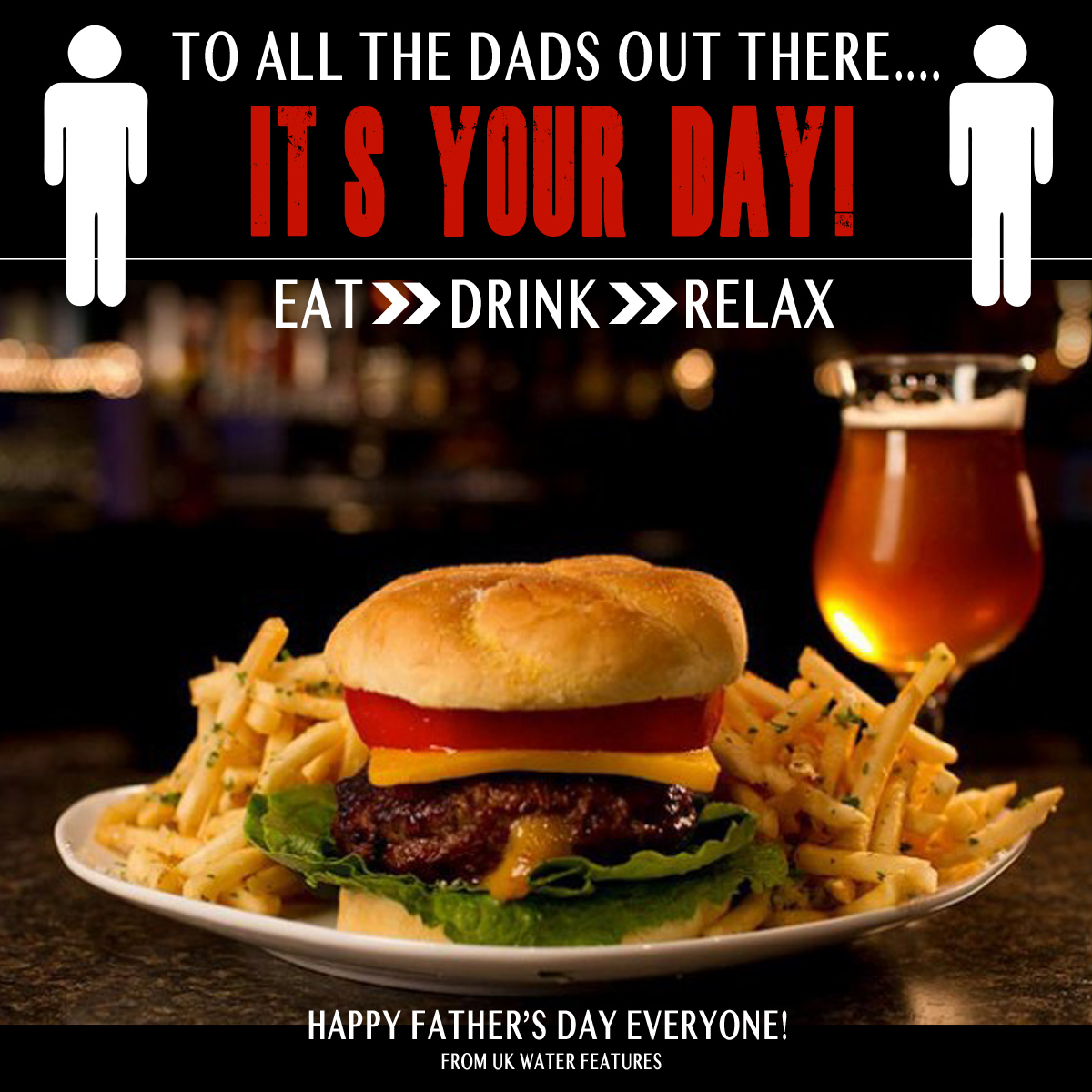 That being said, we would like to wish all the dads out there a very Happy Father's Day, grab a beer, get your feet up and relax. It's your day after all, you deserve it!