Stock is limited due to increased demand. Order today to avoid missing out!
Home Blog How do solar lights work?

Solar garden lights are becoming a popular choice with homeowners across the country but how do they actually work?

Each solar garden light comes with a solar panel which is either built into the light or separate to the light more commonly positioned on a spike which can be placed into the ground nearby. Each solar panel is made up of smaller solar cells. Each of these cells uses natural light to create electricity. 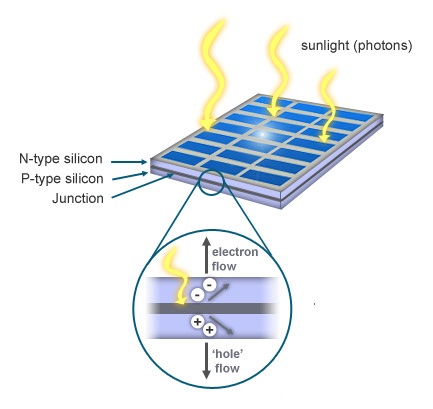 The solar cell uses light to make the electrons move. Each solar panel is made from two layers which are attached together. The first layer is packed full of electrons, these electrons then jump from the first layer to the second layer. This move is known as an ‘electron move’ which makes another ‘electron move’ and so on, this movement then creates electricity which powers the solar garden light. 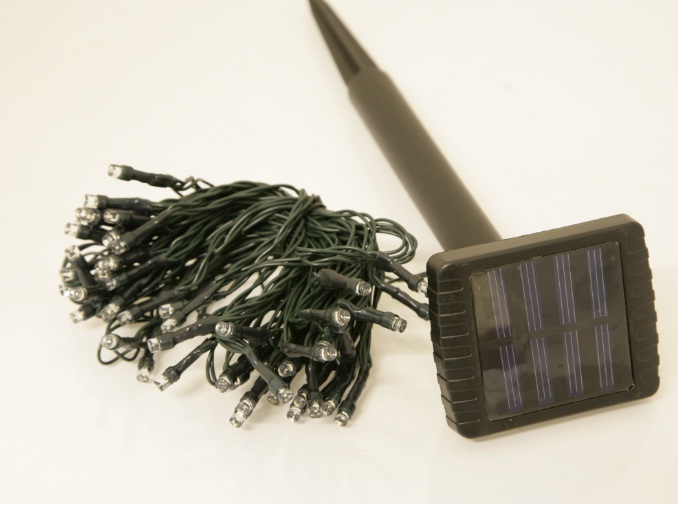 Solar panels ideally need to be placed into direct sunlight during the day and on a full charge can power lights for up to 8 hours.

This article was written by Water Bucket Walter