Trustpilot
100's of items in stock for Next Day Delivery across the UK!
Home Blog World Oceans Day

Since World Oceans Day was first launched in 2003 it has gained a tremendous amount of support and recognition, especially since becoming an accredited day by the United Nations in 2003. World Oceans Day is an international day celebrated by organisations and citizens globally with many companies signing an agreement to provide their continual commitment to protect and conserve our world oceans for the future. The ocean project enforces that the five oceans of the world are connected and combine to make one global ocean.

On average 71% of the Earth’s surface is covered by water and 96.5% of this water consists of oceans this is why the earth seems mainly blue from space with small green areas, representing the continents. 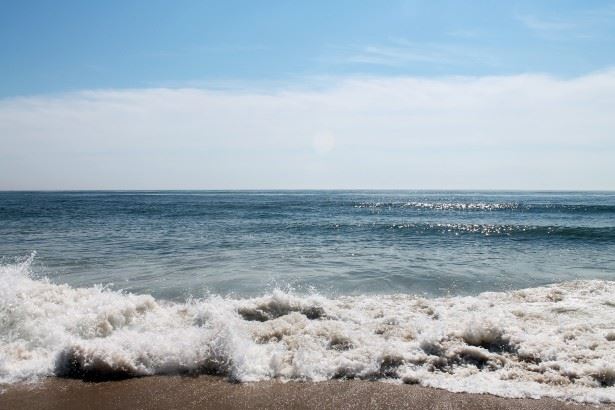 Although the majority of water found on earth is found in oceans, it has a high salt content, therefore making it undrinkable to humans and many animals, it is home to millions of specie ecosystems with a great deal of biodiversity. The diverse range of fish, mammals and marine algae help to regulate the natural carbon cycle of the earth and the regulation of the Earth’s climate. 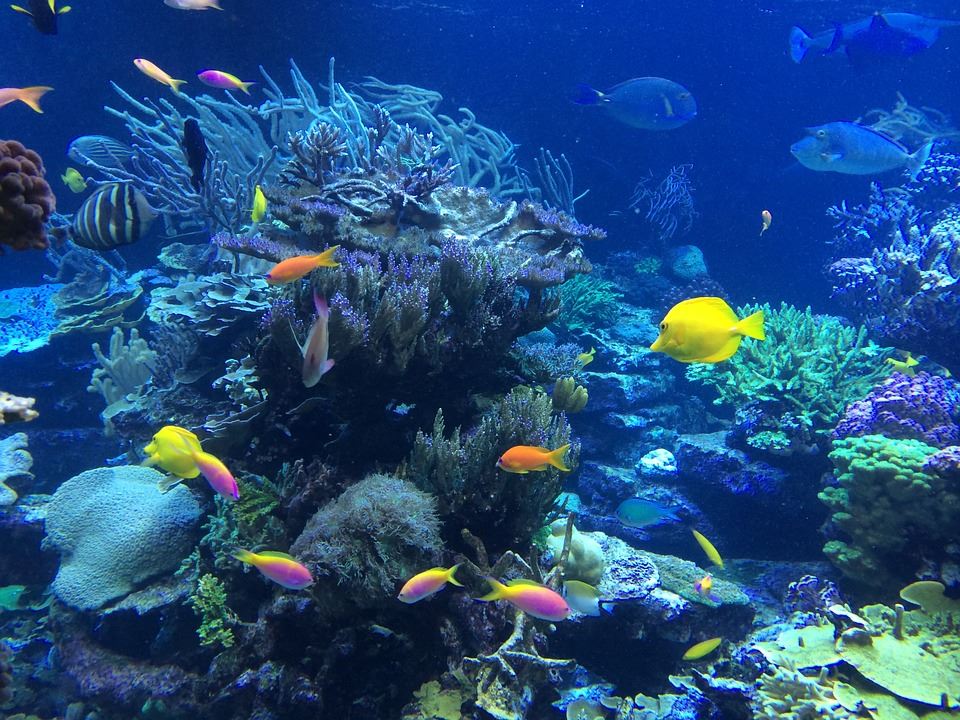 World Ocean Day publicises the importance of sustainable fishing methods and encouraging people to be aware of where their seafood comes from and choosing responsible sources. It also enforces the importance of reducing our waste as a nation and ensuring waste is disposed of in an environmentally friendly method. Our ocean has previously been referred to as ‘litter soup’, containing millions of tons of human waste debris which is not biodegradable and will stay present in the oceans for many years to come.

As a nation there are many things that we can do to support Nation Ocean Day starting at home with small decisions which will have a big impact on the future. Choosing food which is available in biodegradable food containers in the supermarket, reusing carrier bags and using renewable energy sources will all help to reduce our carbon footprints and waste as a nation.

Solar power is an excellent option as it is a clean source of energy and is a renewable source. It produces no emissions and uses a power source which is easily available especially in summer.

At UK Water Features we source a variety of solar powered water features and there is sure to be something which will take your fancy. Why not support World Oceans Day this year by purchasing your very own Solar Water Feature, perhaps one of these may take your fancy?